We are so blessed by the team of caring adults who invest in our kids’ success! Every child needs support from many corners to build a successful future. And thanks to generous people like you, we see kids graduating and living their dreams every day!

Simon is one of those young adults.

He grew up in Uganda, and because of a team of wonderful people who supported him on his journey, he is now supporting himself in a job that he loves.

It all started with Simon’s aunt. When he was just a few years old, she realized how unsafe he was at home. You see, both Simon’s parents were addicts – and they neglected him in favor of more drink. So, even though she was already raising her own children alone, Auntie took Simon home to live with her as well.

Auntie struggled to keep all her kids, including Simon, in school and on track. As a single mom, it was tough to make ends meet!

But then a sponsor stepped up to help Simon! With their support, he was able to stay in school and get involved in our discipleship program!

Even after being sponsored, Simon’s road had many ups and downs. He navigated through losing his sponsor, waiting for a new sponsor, and his aunt getting desperately ill. Thankfully, his Life Center teachers were by his side the whole time.

When Simon got his second sponsor, he was more determined than ever to make the most of the opportunity. He worked hard, and graduated high school with great grades. After that, he entered a trade program and learned welding. His tutor was so impressed with Simon’s dedication and skill that after he finished the program, he offered him a job at his welding shop! 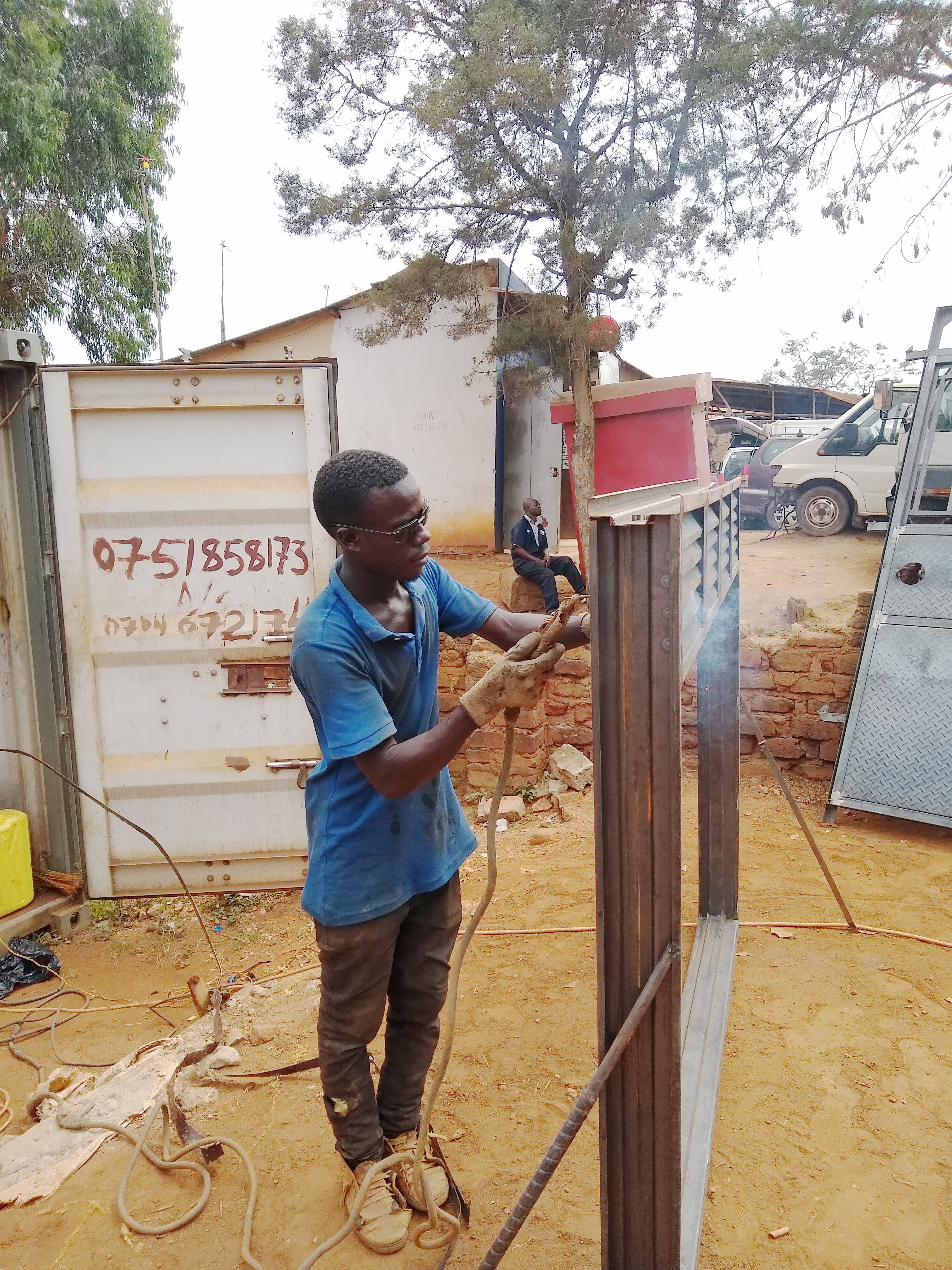 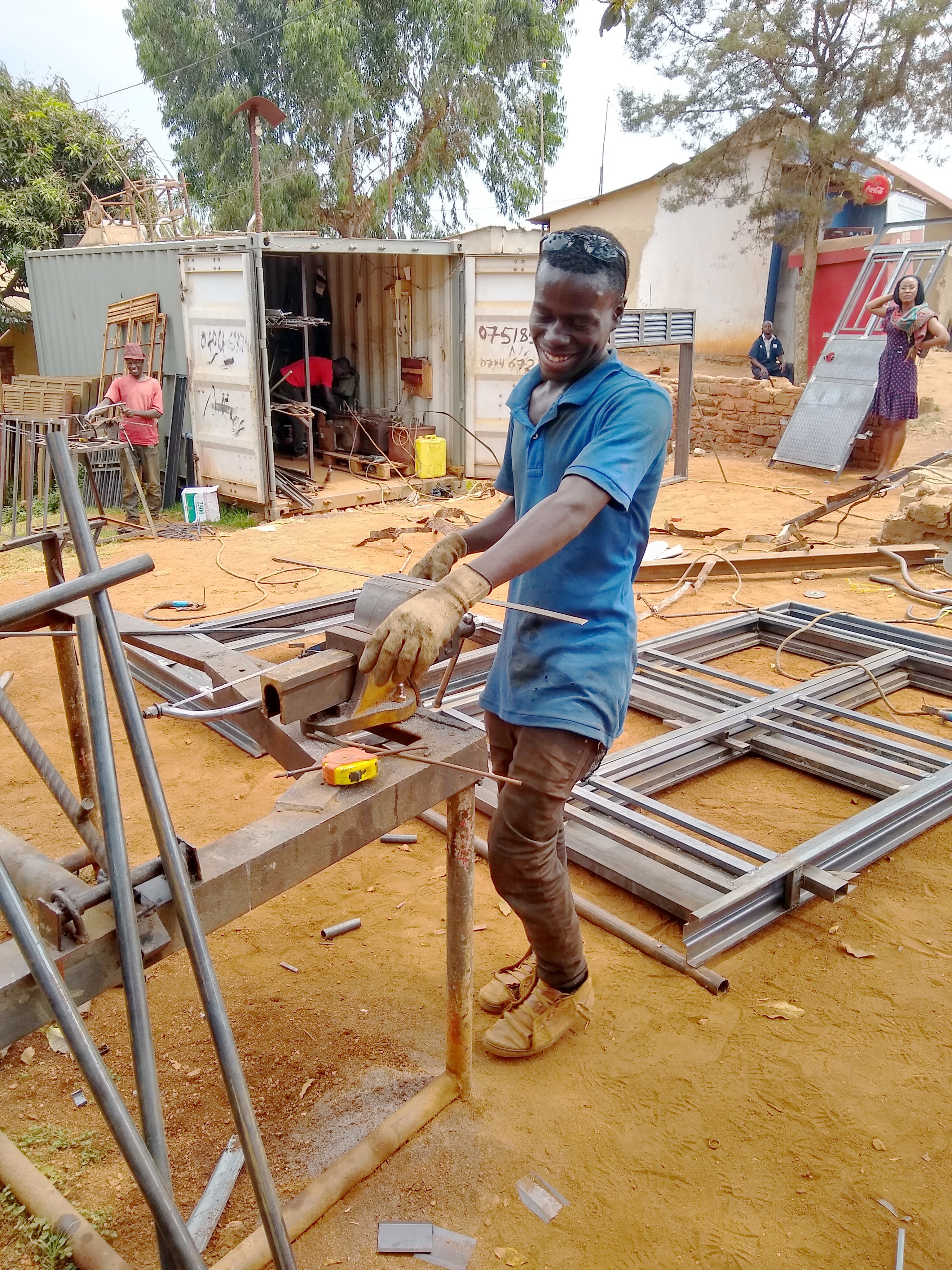 Simon loves the challenge and artistry he finds in his work. One of his favorite projects is to build sliding doors and gates. Each weld has to be perfect or the whole piece won’t work! It’s so satisfying when it all comes together. 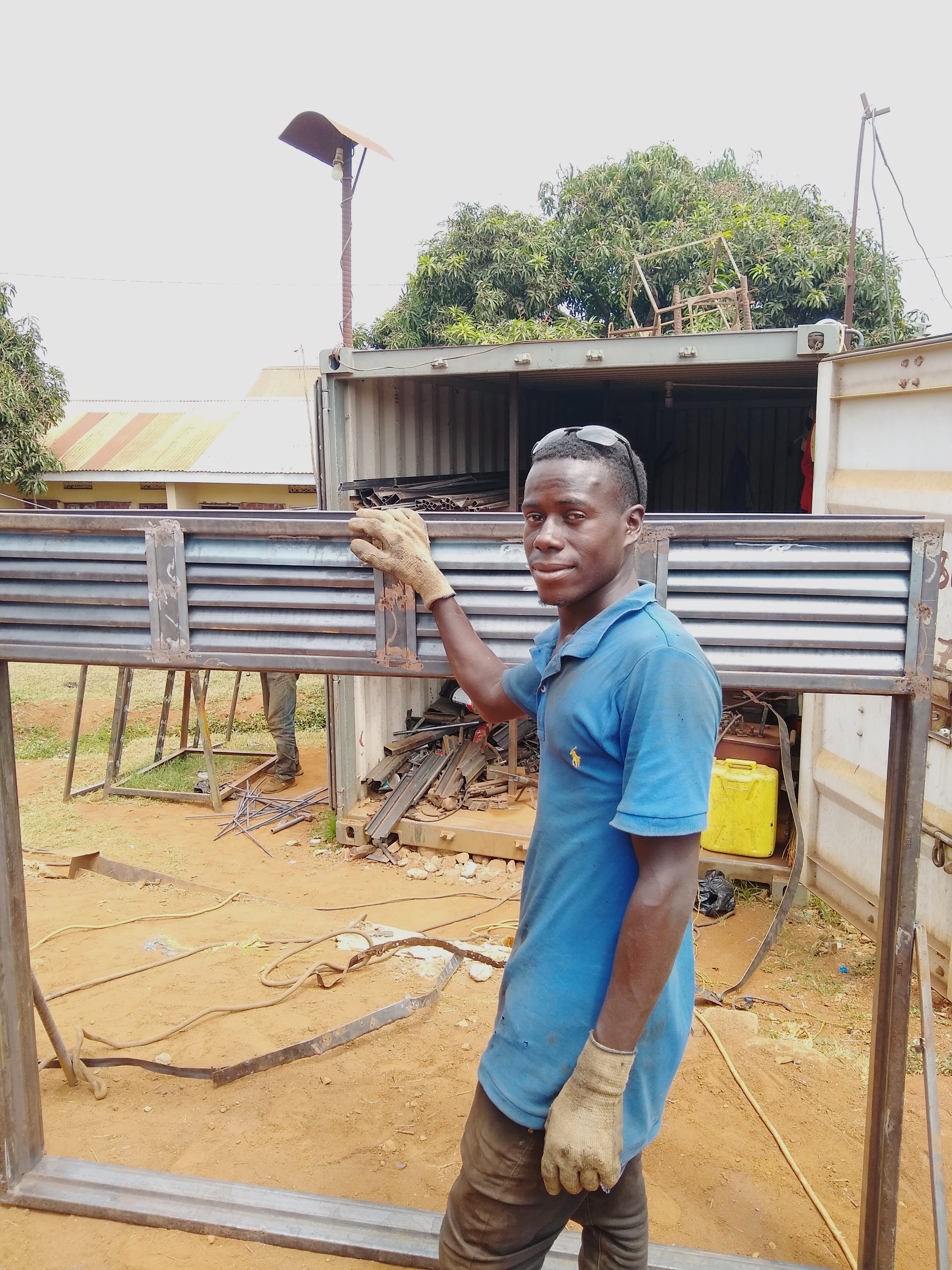 Simon still can’t quite believe how good his life is today. Growing up there were many moments where he was convinced he wouldn’t make it. Now, he gets to spend his time at a job he loves, supporting both himself and the Auntie who rescued him from a life of neglect. He’s even saving to open his own welding shop someday!

We’re so proud of Simon, and all the other young people like him who make the most of the opportunities provided through sponsorship!

Right now, there are more children just like Simon that need your help. Transform their life and sponsor a child today.

← From Farm to Pharmacy
Meet the Sponsorship Team →